Another magical moment at The Artist's Studio & Gallery at Patriot Place occurred this past weekend. Dick Fotland, one of our weekend Featured Artists, had started an oil painting when a young family entered the art gallery. One of the young girls was standing there watching him paint and looked to be really absorbing everything Dick was doing.

Dick turned to her and said, "Would you like to paint?" The young girl did not say anything. So when Dick asked her for the second time, he also handed her the big brush he was using.

She looked back at her Mom & Dad, who said it was okay, and with a huge smile on her face, she started painting. Dick gave her younger sister a brush too and the two of them painted for almost a half hour.

When finished, Dick gave them their canvas masterpiece to take home. No doubt it is now the centerpiece of her bedroom.

After they left, I turned to Dick and said, "You just made those two little girls' day!" And that's when Dick said to me, "No, they just made my day!" Dick, having grandchildren of his own, really enjoyed introducing them to the world of oil painting.

Later that same day, I looked over and Dick had enlisted two ladies, who had been strolling through the art gallery, to help him finish a painting of two sail boats anchored out in the bay. Neither were artists, but after about twenty minutes, the painting looked great and both of the ladies, with huge smiles, described their time at The Artist's Studio & Gallery at Patriot Place as an unexpected but enjoyable therapeutic session.
Posted by Jack Gannon at 11:05 AM

Email ThisBlogThis!Share to TwitterShare to FacebookShare to Pinterest
Labels: therapeutic, they made my day

What a great story. And Jack, I heard that Dick also got you to paint too but that you're not giving up the camera just yet. 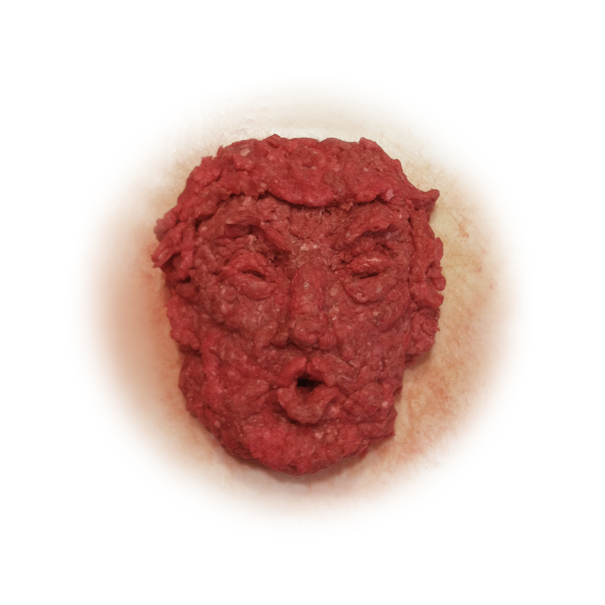 Find your favorite meathead at the Gallery.

We are located in Patriot Place, Foxboro, across from Splitsville and next to the Muse Paint Bar. We display a wonderful collection of original artwork by members of the local community.

Very funny Greeting Card Caricatures of Bellichick, Brady, and Gronk are at the Gallery!

Websites to check out